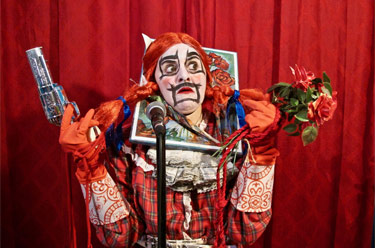 A portable theater, for a face, a mouth that wants to get out of his hinges. 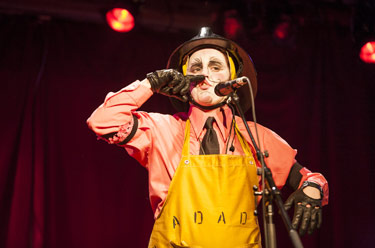 An evocative and eloquent firefighter-woman…

Nathalie Claude’s Sadness Trilogy is composed of three physical theatre performances that were created during very sad moments of her life. The loss of her father is at the origin of The Luminous Shattered One (1999). Spleen (2002) was created following the death of her mother, and Popstar/Étoile Pop: The Sad One (2003) following a painful breakup. Despite the heavy subject matter and sad sources of inspiration, the result is three very luminous pieces. The melodramatic atmosphere translates into derision and absurdity, transporting the audience to a place sitting between tears and laughter. Each solo explores a different character: at first, a fallen angel literally ripping her heart out, then a very tragic and tormented “Electra”, and finally a popstar-to-be, ready to do anything. They were all created in Montreal at Studio 303 for its Edgy Women festival. They were performed individually or all together respectively in Canada, United States, Italy, Germany and Slovenia. 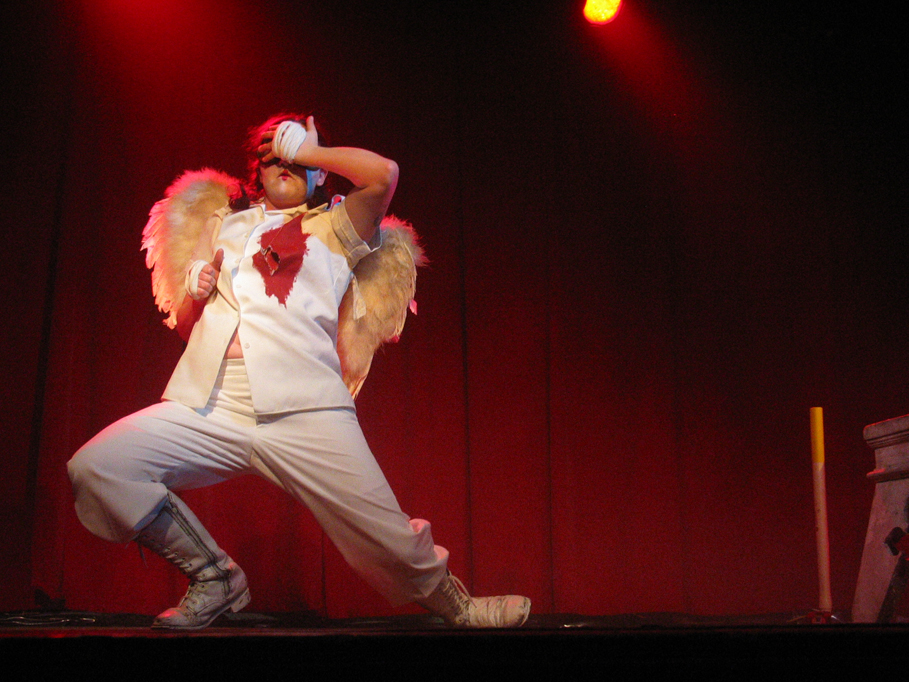 The Luminous Shattered One

An ode to the pains of loss, its beauty; and life after all. 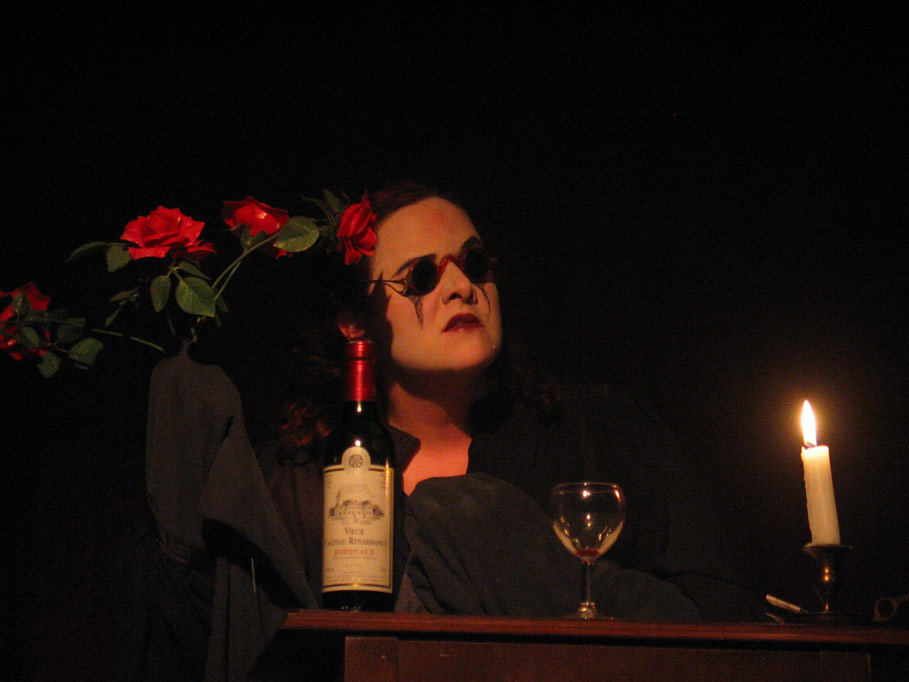 A woman alone, with a pain as dark as tar. Some roses. A sick muse. 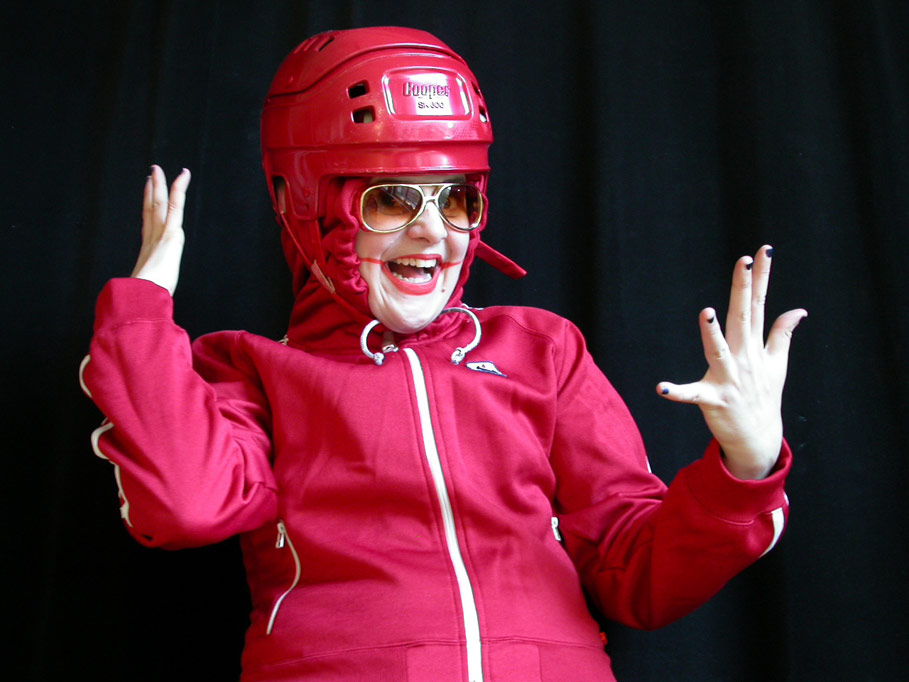 Popstar/Étoile Pop: The Sad One.

Tonight she gives everything she has. She does not hesitate to open her heart and her soul in front of you.

The Madness Trilogy is inspired by madness in a concrete and figurative way. Travelling to more surrealist zones, this trilogy navigates through the unconscious and it’s meanderings. The results are pieces playing with the internal conflicts inherited by humanity; fear, anxiety, madness, and solitude. They are all explored in a mix of fairytale, nightmare, delirium, trance and mental obsession. 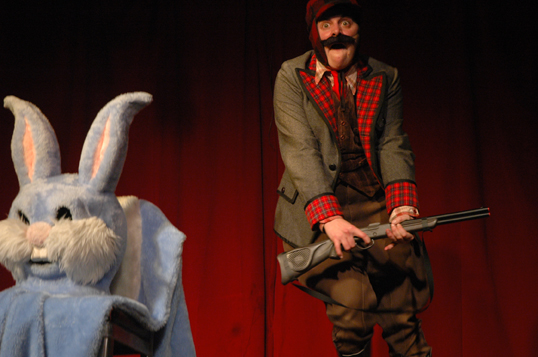 A free study about the forces opposing the multiple personalities that define us. 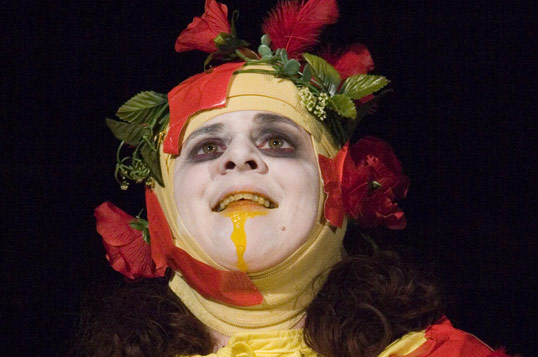 A burlesque exposé on clinical madness throughout women’s history. 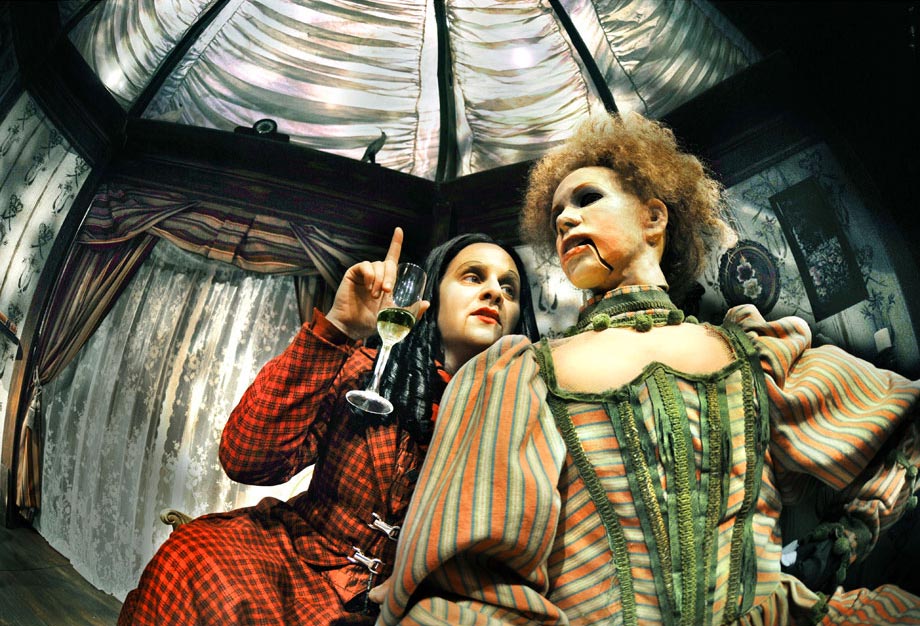 In co-production with Momentum, and Usine C, this solo required many years of preparation, and extensive research to finally see the day.